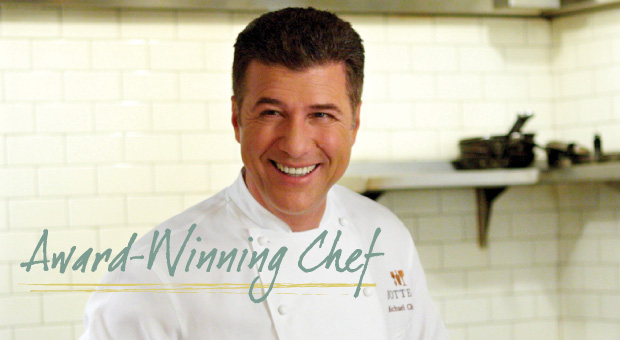 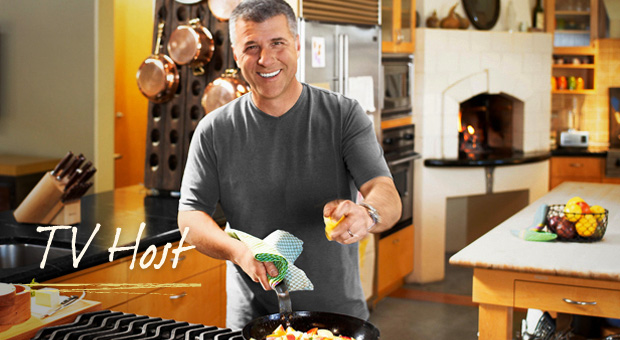 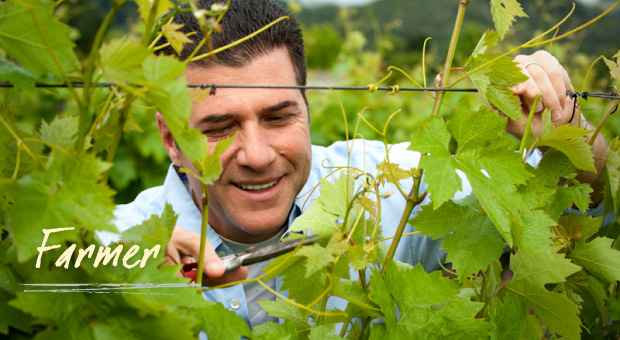 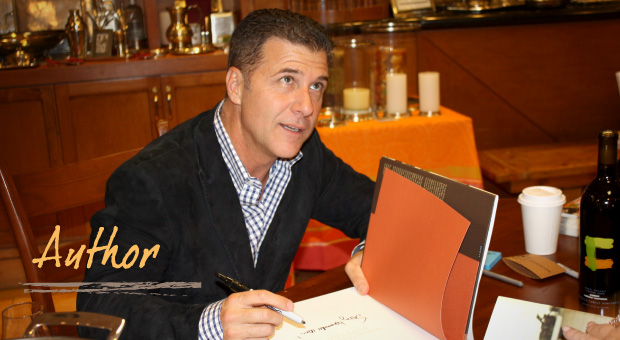 During his 25 years as a chef/restaurateur, Michael has been acknowledged by the Culinary Institute of America, IACP, Food & Wine Magazine, and many more for his success as both a Chef and restaurant professional. He has developed over 10 restaurants, including his hugely popular and critically acclaimed Bottega Restaurant in Yountville, California (Napa Valley); his new Spanish restaurant Coqueta on Pier 5 in San Francisco which earned a glowing 3.5 star review from the San Francisco Chronicle and was a finalist in the 2013 James Beard awards for Best New Restaurant; and his first in California, Tra Vigne, of which he was executive chef/partner until 2000.

Named Esquire magazine’s “Chef of the Year” for 2013, Chiarello made his mark by combining his Southern Italian roots with the distinctive hallmarks of Napa Valley living.  From his earliest childhood experiences – created around his mother’s California kitchen with his extended Italian family of butchers, cheesemakers and ranchers – Michael Chiarello dreamed of becoming a chef one day. Decades later, he has realized his dream, and much more.He is a graduate of the Culinary Institute of America, Hyde Park, NY. Read the full bio

Michael has been a national television host of his own shows for over a decade on PBS, Food Network and Cooking Channel, and has appeared on Top Chef, Top Chef Masters (BRAVO), Next Iron Chef and Iron Chef America, Best Thing I Ever Ate, Best Thing I Ever Made (FOOD NETWORK), and A&E’s Celebrity Bucket List. His Emmy Award®-winning show Easy Entertainingwith Michael Chiarello, began in 2003 and still airs daily. His latest television endeavor, Supermarket Superstar, debuted on Lifetime in 2013. As a judge and mentor, Michael serves as a guiding force of the show, coaching home cooks in their quest to win the competition and have their products on shelves nationwide. Michael’s extensive culinary experience as an acclaimed chef and creator of specialty foods made him a natural choice to show the Supermarket Superstar contestants how to make it in the food business. A popular celebrity guest chef, Michael appears frequently on top programs such as The Today Show, CBS Early Show, Regis & Kathy, and The View. Read the full bio

Chef of the Year, 2013, Esquire Magazine

Alumni of the Year, 2010, Culinary Institute of America

Chef of the Year, 1995, Culinary Institute of America